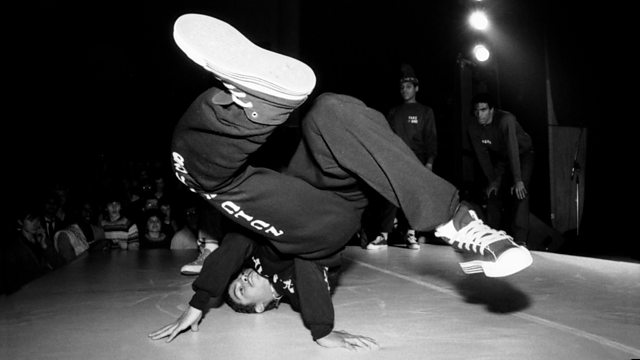 Breaking, also known as break-dancing, borne in New York City in the 1970s, is set to make its debut at the Olympic Games in Paris in 2024.

Speaking to legends of the scene, such as Rock Steady Crew's Ken Swift and B-Boy Glyde from Dynamic Rockers, BoxWon reveals how punk impresario, Malcolm McLaren, helped breaking become a worldwide craze in the 1980s - before it vanished. But breaking didn’t die. It just went back underground, only to re-emerge a decade later more extreme than ever.

When the International Olympic Committee proposed breaking as a new sport for the Olympic Games in Paris 2024, the general public were taken by surprise. As it attracts global corporate sponsorship and demands for more stringent rules and regulations, we hear about the scene’s own internal battle to maintain its integrity.